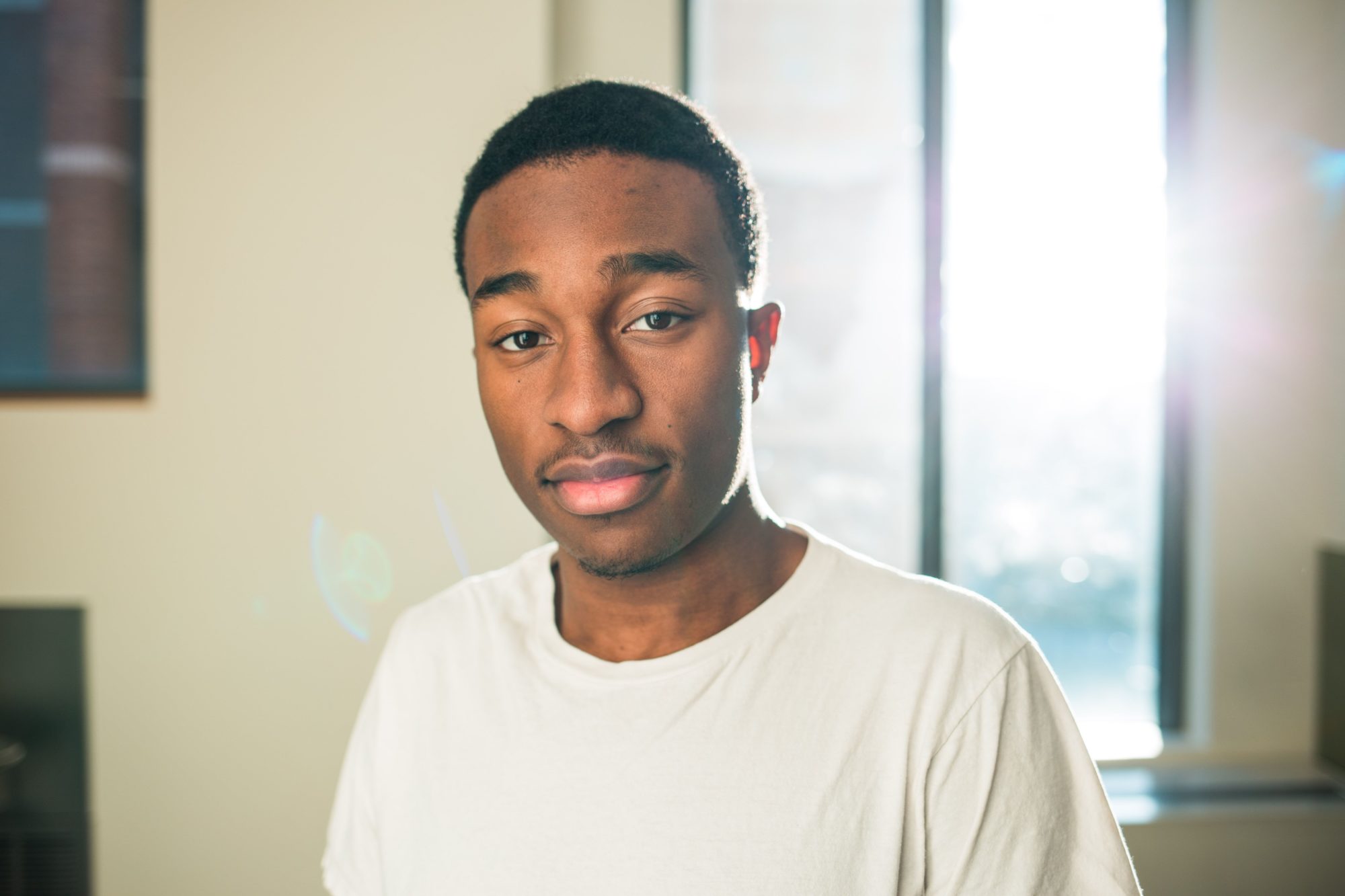 Anthony Obas will headline Toolkit Tuesday, October 8 from 5:30 p.m. to 6:30 p.m. at the Blackstone LaunchPad powered by Techstars at Bird Library.  The independent artist and brand consultant will be talking about his new book, “Shifting Your Music Into A Career– A Guide For Independent Artists To Be Full Time Artists.”  The self-published book gives self-releasing artists insights and advice on how to turn their part-time music career into a full time career, taking on various case studies from mainstream artists, to personal observations, and research from other music business writers.  It simplifies these into basic instructions on how to do music full time, and pursue what artists love to do, which is produce creative works.

Obas will be talking about brand development and shaping your product. The event is open to the public, free of charge. All are welcome to attend.

He launched his book tour earlier this summer in Brooklyn at an event with performances by Meko Sky, Twelve E, and Jesediah. Music accompanied by DJ 500k and hosted by yours truly, Jasmine Lee, Queen of Critics.

Obas ’20 (Whitman) has always seen the bigger picture. That bigger picture is communicated in his work successfully curating live events such as “This is Upstate,” where six artists from the upstate New York area, (three from Syracuse and three from Utica) competed for bragging rights for their respective area.

Obas’ series of rants, appropriately titled, “#Obasrants,” helped him to communicate his vision with the masses. From the development of local artists to not having hot water in his apartment, Obas has found a way to keep a smile on his face while ranting about what matters to him. Born and raised the youngest of three in Harlem, New York, Obas had an enchanting childhood. This all came together in his high school years as he attended Xavier High School where he was focused on getting the right mentality.

During his sophomore year at Syracuse, Obas served as director of operations for a label called Voiceless Music. While simultaneously handling company finances, he popularized a blog on the label’s website.  By hosting events like the Voiceless Music Meetup, This is Upstate, and multiple others on campus, Obas has created spaces for creatives and entrepreneurs to network with each other and exchange ideas. His brand has recently gained notoriety throughout Upstate New York and New York City, through his entertaining #ObasRants. His well-attended events, charming personality and growing social media presence have helped his personal brand continue to grow.

His new business venture, called Guided by Obas, is an independent consulting agency designed to take artists and brands that are good and make them better, through principles of personal and brand growth.

Some parts of this story by Jalen Nash, as previously published in LaunchPad news.