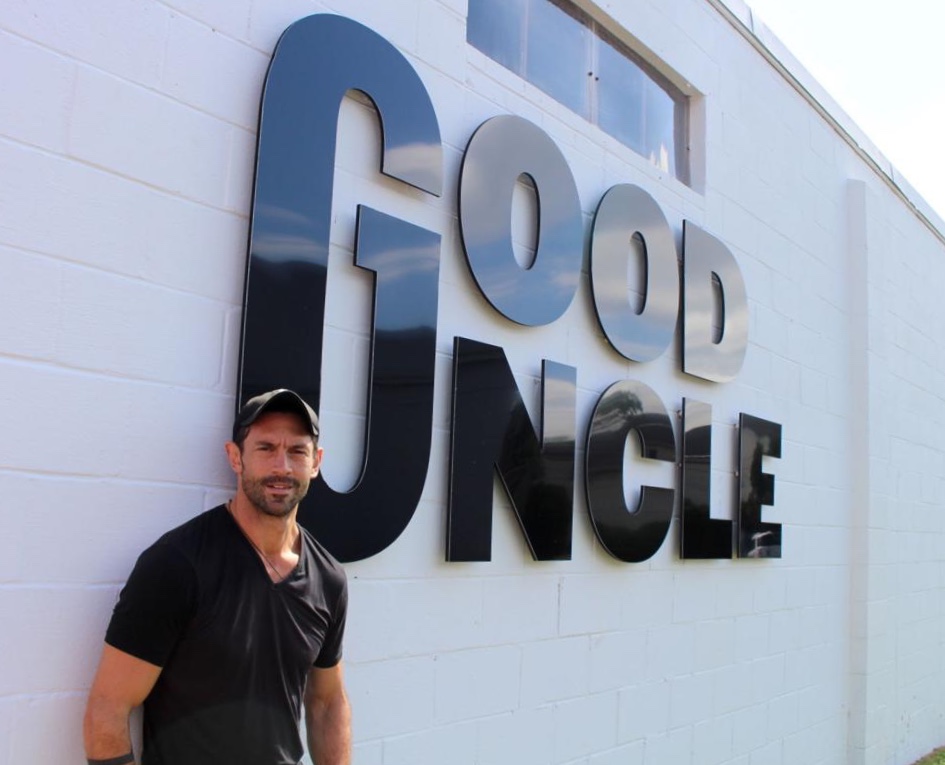 Wiley Cerilli, co-founder of Good Uncle, former CEO of SinglePlatform, and venture partner for First Round, will join the Blackstone LaunchPad in Bird Library for a Fireside Chat on Monday, January 28 from 5 to 6 p.m.  Fireside Chats feature intimate informal chats with famous entrepreneurs. Cerilli will be sharing his story and discussing how startups can build out scalable, repeatable sales based on his experience as a successful serial entrepreneur.  The event is open to the entire campus community, and a way to meet the person who is behind the fleet of distinctive vehicles that have become a recognizable brand.

Cerilli joined the founding team of SeamlessWeb when he was 19, and after serving on the executive team for 10 years, left to start SinglePlatform in 2010 thinking his new company would follow the same pattern of success as SeamlessWeb.  The company was acquired by Constant Contact in 2012 for $100 million. While running SinglePlatform, the company was named Top 10 and 25 “Companies to Watch” by Business Insider. Cerilli then joined First Round Capital, which helps startups in New York City find their footing. Cerilli then took his considerable skills and expertise in lead sales, marketing, and new product development and put them to work in a new startup Good Uncle, rolling that out with Syracuse University.

Good Uncle offers free delivery and no minimum to college campuses with an unique delivery model, where customers pick up food at popular points around campus within minutes of placing an order.  State of the art fleet vehicles deliver crave worthy food made by Michelin star NYC chefs.  The menu is based on data on over 500,000 meals (and counting), designed around food students actually want to eat.  It currently serves the Syracuse and Hamilton NY, College Park MD and Bethlehem PA markets, with plans to expand nationally.

Cerilli is also a philanthropist, with a commitment to volunteer service:  https://www.thisisgoingtobebig.com/blog/2012/6/13/when-good-things-happen-to-good-people-singleplatform-acquir.html

Cerelli is a board member of Syracuse University’s iSchool and of Manitou Experience Camps, a free nonprofit summer camp for boys who have lost a parent or sibling. He is an athlete at heart, has run the Paris marathon, and loves to snowboard.  He was named as a “Top 25 CEO” in New York, and “Top 10 People to Watch” by Crain’s.