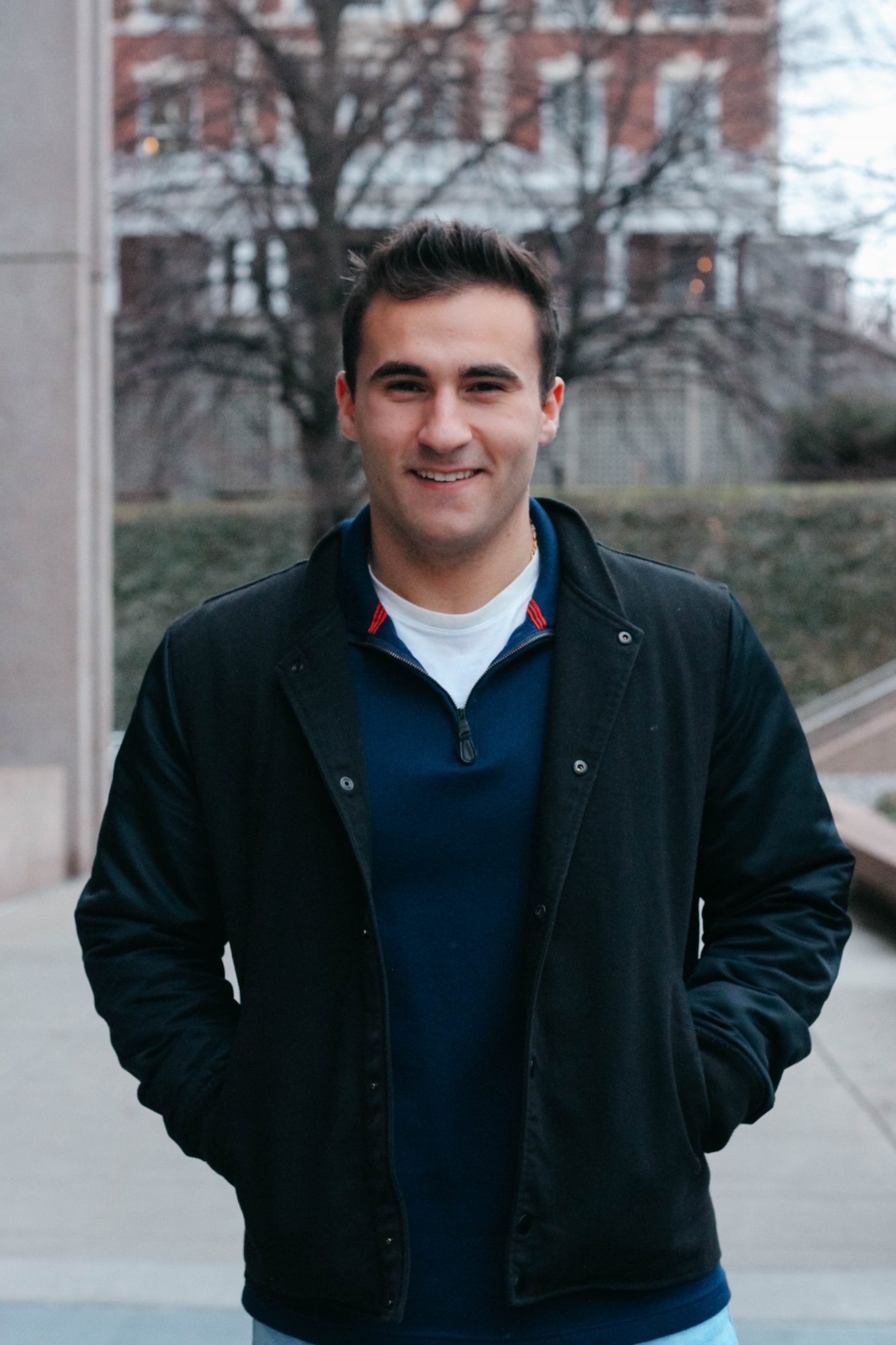 From the time Teodoro Delellis was a child, he was always working on the next big idea. A driven inventor and a lover of learning, Delellis has been dreaming up ideas and putting them in a journal his whole life.

Delellis ’19 is a civil engineering major in the College of Engineering and Computer Science, and minoring in engineering management with the Whitman School of Management. Despite the work load, he doesn’t let his learning end once he leaves the classroom. Delellis lives by a philosophy to understand as much as he can about the project that he’s taking on, even if it means that he’s doing “electrical engineering labs for fun” or studying rotational motion with the physics department on his own time during weekends.

In the summer of 2017, Delellis had an internship in one of the biggest buildings in New York City, and he was immediately able to see a huge problem: buildings are incredibility inefficient and harmful to the environment.  It wasn’t long until he thought up his solution, in one of the most SU-related ways possible.

While walking to the Carrier Dome to attend the Syracuse vs Duke game, Delellis noted just how many people were walking in through the revolving doors. From that observation, he made a connection that would change his life. Since that pivotal day, Delellis has been working on GiraTech, a company that designed to transform kinetic motion from revolving doors into electrical energy (similar to the concept of windmills). In Italian, Gira means “to spin” and he paired that with technology to coin the name GiraTech.

GiraTech’s value proposition is not only just producing energy, but also the ability to help buildings get LEED accredited while doing it, meaning that it increases the real-estate value of each building. Delellis hopes that people would be able to see the technology as they walk through the door and realize that they are able to have a more direct impact into helping the environment. “It would demonstrate that everyone can engage in something simple every day that works towards a more sustainable building, city, and world.”

As for how he manages to do it all, Delellis joked, “Coffee is truly a great thing – but honestly, being able to see the end goal is really what keeps me going.” He hopes to work with his three young brothers on his project, working together in different areas. Coming from an entrepreneurial family, team work was taught early on. He also credits the Couri Hatchery and the Blackstone LaunchPad, as well as experts he’s been able to learn from thus far.

When asked, Delellis’ advice to future entrepreneurs and innovators is to keep a journal of ideas. “Using pain points – thinking, let me write this down, I can use this in the future, even if the market isn’t ready for it now.”