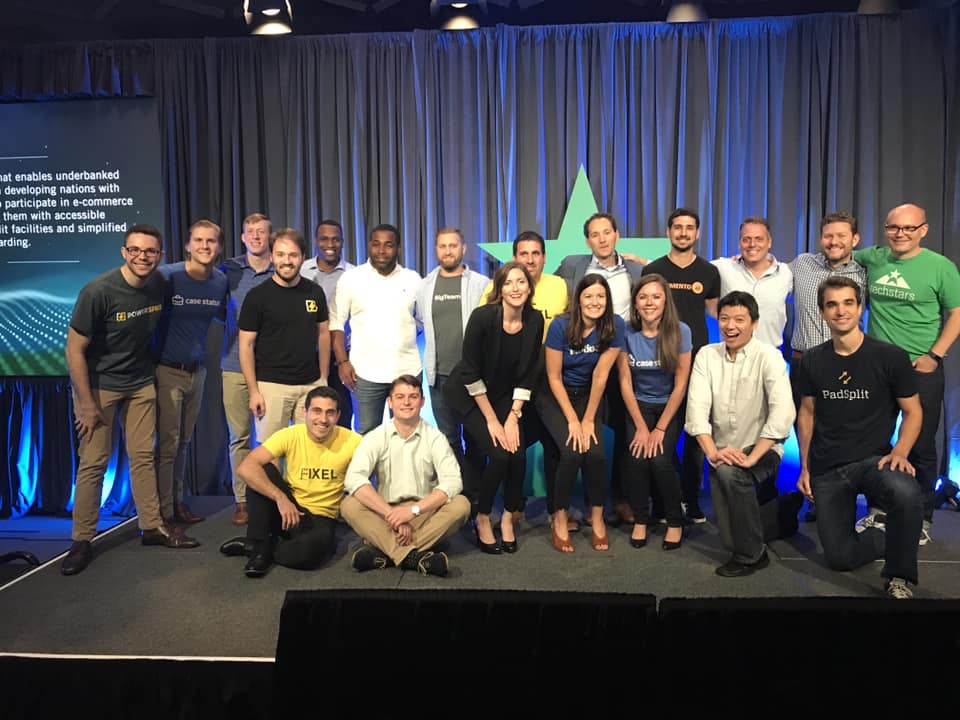 PowerSpike was featured by Techstars this week in a news story that traced its beginnings to Syracuse University when AJ Damiano ’18 and fellow student Michael Paris ’20 created a student startup that is now a successful media buying and analytics solution for esports communities and gaming influencers.  In the Techstars article, Damiano says, “I couldn’t speak more highly of the LaunchPad network. For us, it played a pivotal role in the early stages of PowerSpike, giving us mentorship and coaching advice, business plan competition funding – but also validation, which was desperately needed to motivate us when there were lots of reasons to give up.”

The article traces PowerSpike’s evolution from the dorm room to the board room, and connects the dots around the synergy that propelled the company from the LaunchPad to the Techstars Atlanta accelerator.  Working with the LaunchPad, Damiano and his cofounders closed his initial round of funding and completed the Atlanta Techstars Accelerator program in the summer of 2019,  “The funny thing is that I initially met Michael Cohn, the Managing Director of Techstars Atlanta, at a Blackstone-organized event in 2018,” said Damiano.

With a team of eight full time employees today, PowerSpike is preparing for a major hiring push, with plans for 30 key hires in product development, design, talent, and operations.  It’s a safe bet that the team will be looking for Syracuse talent to bring on board.

According to Damiano, “The great thing about the Syracuse LaunchPad being based in Bird Library, which is in the heart of the university, is that you can access resources across campus.”

One more reason to #BoostCuse and support student innovators at Syracuse University.