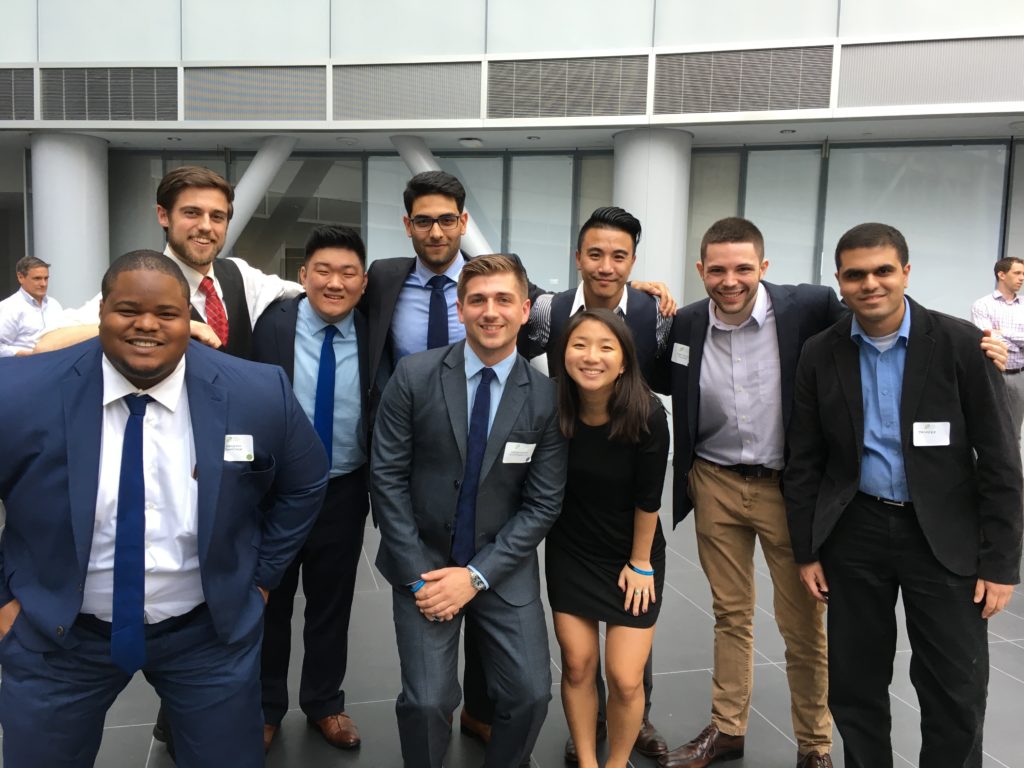 Syracuse University student entrepreneurship teams dominated the eighth annual New York Business Plan Competition (NYBPC) on Friday, April 28, 2017 in Albany, NY, capturing the grand prize as well as taking first place honors in four out of the six main categories.  No institution in the history of the competition has achieved anything like this success at a single event.

Our NYBPC prizewinners came from across Syracuse University’s schools and colleges, and included:

Compete CNY, the NYBPC qualifying competition for the Central New York region, was held in March 2017 and was organized by the Syracuse University Libraries’ Blackstone LaunchPad, whose staff also accompanied the teams to Albany last week.

“The Blackstone LaunchPad has provided business planning expertise, mentorship, collaboration space, and presentation guidance to teams across Syracuse University” said Dean of Libraries David Seaman, “and we are delighted at the impact this new library service has had in its first year of operation.”

As an incentive for Syracuse University teams to participate in the qualifying competition in March, the School of Information Studies offered $40,000 in prize money at that event from The Raymond von Dran Fund for Student Entrepreneurship (RvD iPrize). Winners from Syracuse University at the regional Compete CNY who went on to statewide success in last Friday’s New York Business Plan Competition also won iPrize awards, including IIID ($6,000), PowerSpike ($5,000), Spark Charge ($4,500), Modo Script ($3,500), Thrive Project ($3,000), Busie ($3,000), Shine the Magazine ($1,500), and Origin Story ($1,000).