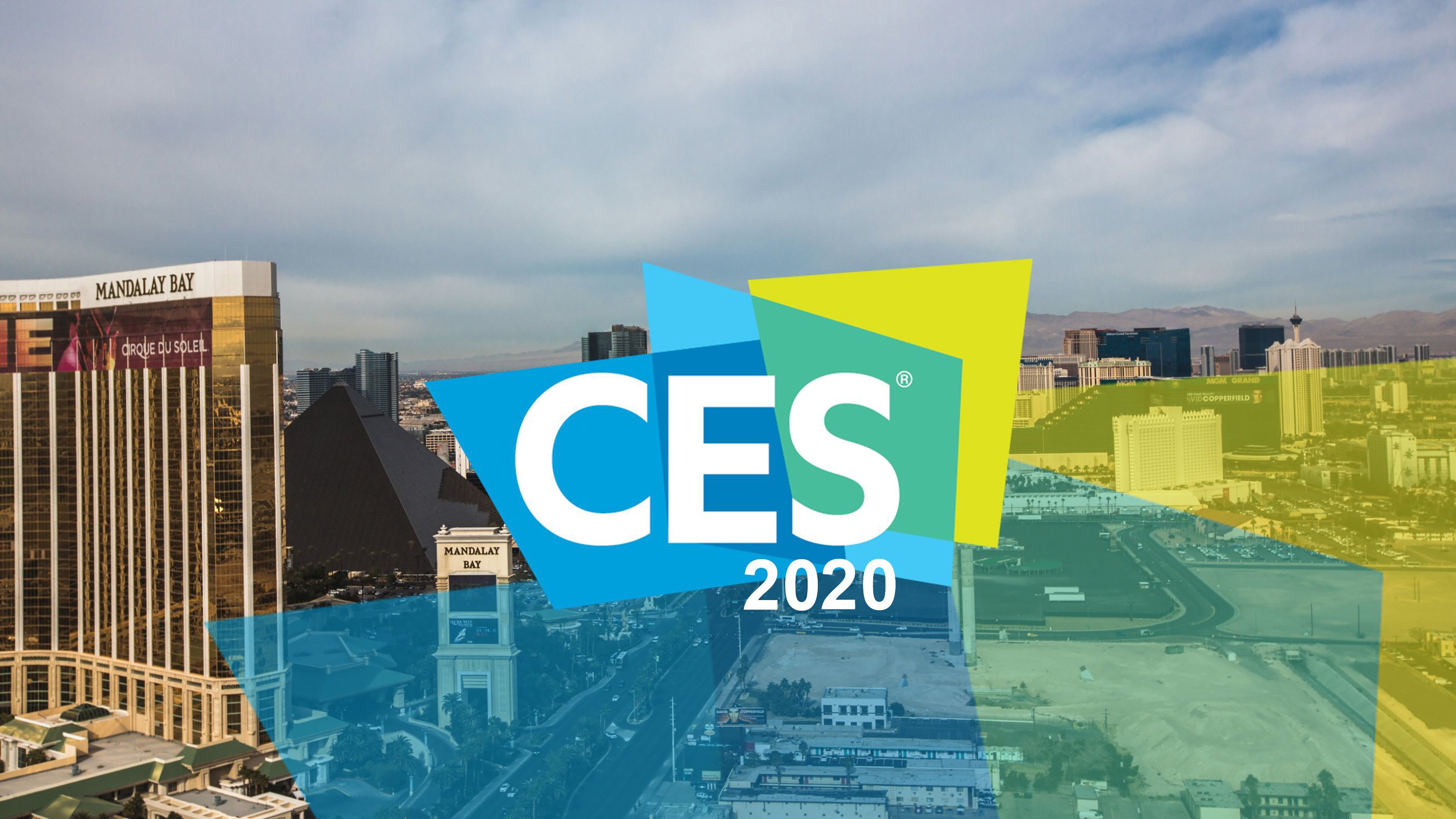 Matt Shumer ’22 (Martin J. Whitman School of Management), founder of Visos, was selected by the Blackstone LaunchPad powered by Techstars network to showcase his innovative medical VR system at the upcoming Consumer Electronics Show (CES) in Las Vegas, this week, January 7 – 8, 2020.  He is one of only six student ventures from the global network to be part of a Student Startup Showdown on the  Techstars Startup Stage.  Joining him will be James Carver, ’20, (Whitman), who is head of business development.

The Techstars CES 2020 event will feature two days of exclusive programming including in-depth panels, as well as pitch competitions that invite the next generation of startups to showcase the best ideas coming out of the university startup network.

Syracuse University LaunchPad and Techstars alumnus Josh Aviv ’15 G’17, founder of SparkCharge, will also be speaking at Techstars Startup Stage. Aviv’s university leadership panel will focus on how universities can work with startups to become more entrepreneurial, and how to engage and activate students in innovation.  The panel will include Courtney Gras, LaunchPad Director, Techstars, Erica Lock, Vice President, Blackstone Charitable Foundation, Josh Aviv, Founder and CEO, SparkCharge, and Jason Thompson, VP of Inclusion and Diversity, Techstars.  Aviv launched his ultra-fast, portable electric vehicle charging unit at last year’s CES event, and is now ramping up production at new manufacturing space in Buffalo, and new engineering and HQ offices in the Boston area.  He was this year’s Syracuse University Generation Orange award winner, and will be sharing some best practices from SU’s Blackstone LaunchPad powered by Techstars, as well as sharing insight about ecosystem support and resources that student innovators need to succeed.

Aviv worked with Shumer and Carver to help perfect their pitch for the CES stage at the Techstars Student Startup Showcase.

Shumer is a Rubin Family Innovation Mentor at the Syracuse University Blackstone LaunchPad powered by Techstars.

CES is considered the global stage for innovation, and according to the CES website, “It is the world’s gathering place for all those who thrive on the business of consumer technologies. It has served as the proving ground for innovators and breakthrough technologies for 50 years — the global stage where next-generation innovations are introduced to the marketplace.”

More than 175,000 business leaders, investors, technologists, innovators and entrepreneurs, along with global tech media, are expected to attend the event, which is owned and produced by the Consumer Technology Association (CTA)®.  More than 4,500 exhibitors will launch nearly 20,000 new transformative tech products, encompassing 5G connectivity, artificial intelligence, augmented and virtual reality, smart cities and resilience, sports, robotics and more. CES 2020 will feature new and expanded exhibit areas, 300 conference sessions with 1,100 speakers, and more than 1,200 startups from 45+ countries.

We are so proud that two of these startups are from Syracuse University!