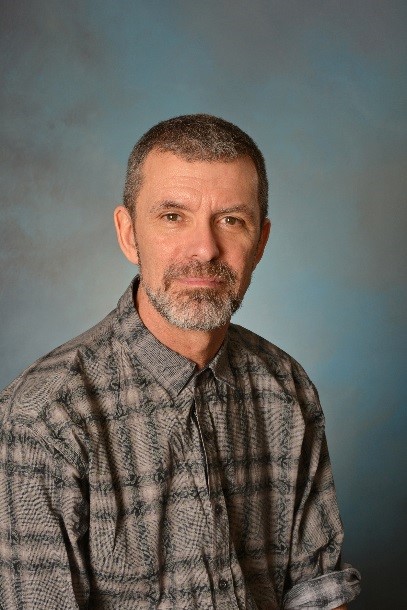 Sean Kirst, author of The Soul of Central New York: Syracuse Stories will present a book talk and signing on Friday, February 24 from 3 – 5 p.m. in the Peter Graham Scholarly Commons (Room 114) of Bird Library. The event, co-hosted by Syracuse University Libraries, Syracuse University Press, and the Blackstone LaunchPad, will feature remarks by the author, a panel discussion, a reception, and book signing.

In his newest book published by Syracuse University Press, nationally-celebrated columnist Sean Kirst offers a deeply moving collection of stories about the struggles and triumphs of the everyday men and women who define Syracuse. A group of strangers risk their lives along the New York State Thruway to save a soldier from a burning truck. The true story of how the number 44 rose to prominence at Syracuse University, as told by football legend Jim Brown. The beautiful yet tragic connection between Vice President Joseph Biden and Syracuse. The impossible account of how Eric Carle, one of the world’s great children’s authors, found his way to a childhood friend through a photograph taken in Syracuse more than eighty years ago.

These and other stories are included in The Soul of Central New York, a collection of Kirst’s columns that spans almost a quarter-century. During his long career as a writer for the Syracuse Post-Standard, Kirst won some of the most prestigious honors in journalism, including the Ernie Pyle Award, given annually to one American writer who best captures the hopes and dreams of everyday Americans.

Copies of the book will be available for purchase at the event. For more information, contact Linda Dickerson Hartsock at ldhart01@syr.edu.