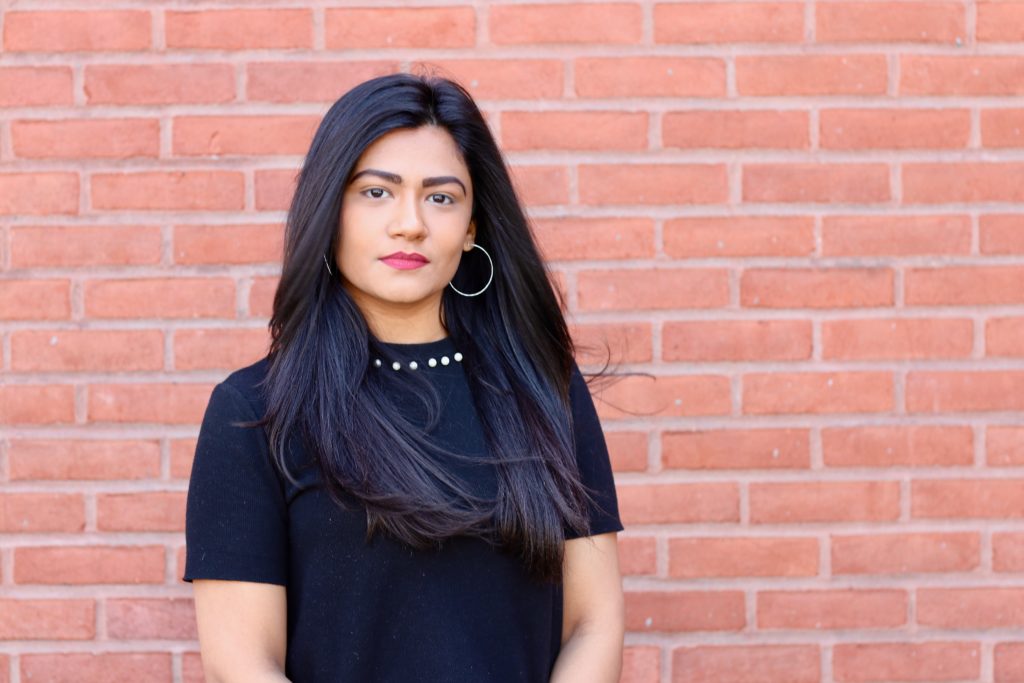 When Nikita Kuckian decided to fly thousands of miles away from Mumbai to New York, she was uncertain of what industry she wanted to be and what she wanted to do professionally. But she knew she wanted to eventually go back to India, equipped with experience and skills to make a real difference in her country.

Nikita currently serves as the vice president of the Entrepreneurship Club at Syracuse University. Besides organizing the Entrepalooza event, she helps other students grow their businesses.

The sophomore started off as an economics major but after a summer internship, realized it wasn’t her calling. She decided to dual major in finance and entrepreneurship instead. Nikita says it was a difficult decision to make because she was scared to stray away from one path and take another.

“Just because you’re good at something doesn’t mean you should pursue it, especially if you know you’re not going to enjoy it for the rest of your life,” Nikita said. “That’s what so many people do– they end up doing what others expect of them and regret it later on.”

But the new path she has chosen hasn’t been easy. Nikita has social anxiety and at times, has difficulty having meaningful interactions with others.

“The industry I am in now is all about forming connections with people. That’s why I’m trying to get out of my shell,” Nikita said.

Nikita says weekly social events at the Whitman School as well as her involvement in the LaunchPad have pushed her to become a better communicator. She credits the LauncPpad for its welcoming, yet go-getter ambience.

This summer, Nikita is interning at Nykaa, a fast-growing Indian cosmetics company that was started by a female entrepreneur. The company’s leadership is one of the main things that drew Nikita in.

“Even today, it’s not super common in India to be a woman and lead an entire company,” Nikita said.

While she is interning at Nykaa, Nikita is looking to rotate between different departments and learn what she can from everyone. She hopes to return to Syracuse with more experience so she can start her own venture.

In the future, Nikita wants to return home and do more to improve the social conditions in her country. But before doing that, she says she wants to work for more start-ups and learn from others.

“When I go back to India, I have to start from a position of power because that’s what works there. You need to come from that stance to make a real impact,” Nikita said.