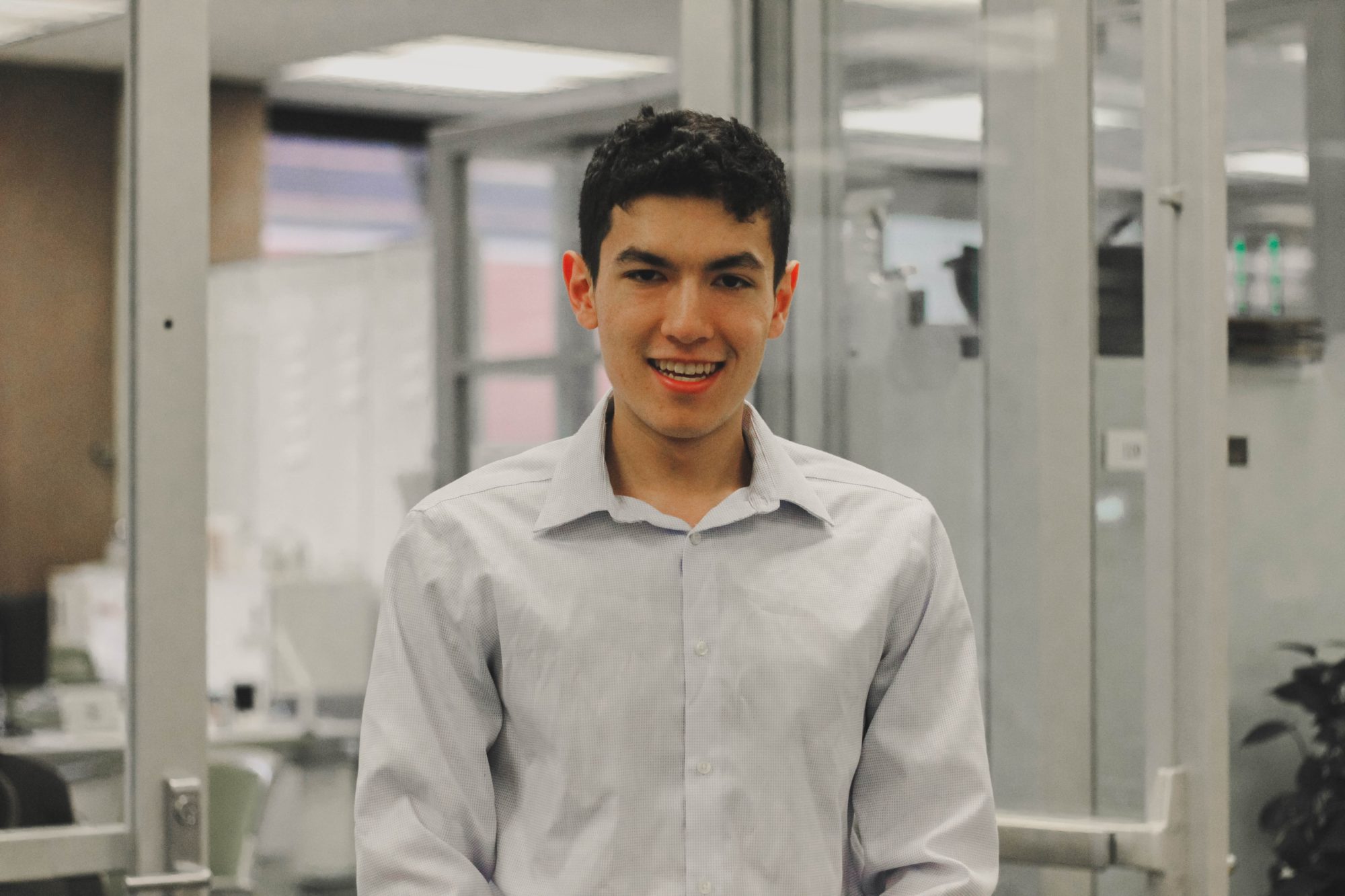 Matthew Harwit is a junior from Boulder, Colorado and an undergraduate student dueling in biology and psychology in The College of Arts and Sciences.  In high school, Matthew loved playing basketball and hoped to continue playing the sport into college but after an injury no longer was able to pursue that dream. Coming to Syracuse, a school with next level school spirit and a basketball program with tremendous support was the next best thing.  Matthew began his journey at Syracuse as pre-med, hoping to go to a good medical school after graduation. But, after working in a lab here on campus he began thinking more about working in business and playing around with ideas on how to involve himself in that world.

Matthew began working in the entrepreneurial world after working for a startup that worked on Esports betting. The company had success and even got some funding from Ycom. Like many startups with small teams, Matthew did a little bit of everything, but worked particularly as an industry expert for the team.

After breaking from the team, Matthew began exploring a few ideas for his own company. After “juggling a few ideas” and talking to some people around him, he decided to pursue a mental health app for college students. The app has two main services, an anonymous peer to peer listening service and a texting system with professional therapists who you are paired with you based on your profile.

Matthew says that since he was young he always wanted to invent something. As a kid he would try inventing things and would always be coming up with new ideas. He then learned about the LaunchPad after its executive director came into one of his classes. The LaunchPad really appealed to Matthew.  It was a place that could help connect him to others with a similar inventive mindset.  He calls it a “wonderful resource.”

Going forward, Matthew is looking for funding to continue developing his app and officially making the real product. He also hopes to apply for accelerator programs in the coming future.

Interested in what Matthew is working on? Matthew is a team member to on the business side of his idea. If interested, email Matthew at mpharwit@syr.edu.