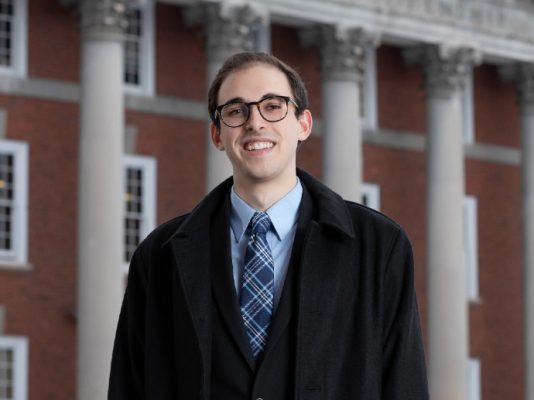 Inspired by the Rhodes Scholarship, which was founded in 1902 to promote international understanding and peace, the Schwarzman Scholars progrm is designed to meet the challenges of the 21st century and beyond.  Schwarzman Scholars are chosen on the basis of leadership potential, strength of character and academic ability.

Blackstone Co-Founder Stephen A. Schwarzman personally contributed $100 million to the program and led a fundraising campaign to raise an additional $500 million from private sources to endow the program in perpetuity. The $600 million endowment supports up to 200 scholars annually from the U.S., China and around the world for a one-year Master’s Degree program at Tsinghua University in Beijing, one of China’s most prestigious universities.  Scholars chosen for this highly selective program live in Beijing for a year of study and cultural immersion, attending lectures, and traveling and developing a better understanding of China.  The program is supported through the Stephen A. Schwarzman Education Foundation.

Read more about Kyle Rosenblum in this SU News story by Kelley Rodoski.