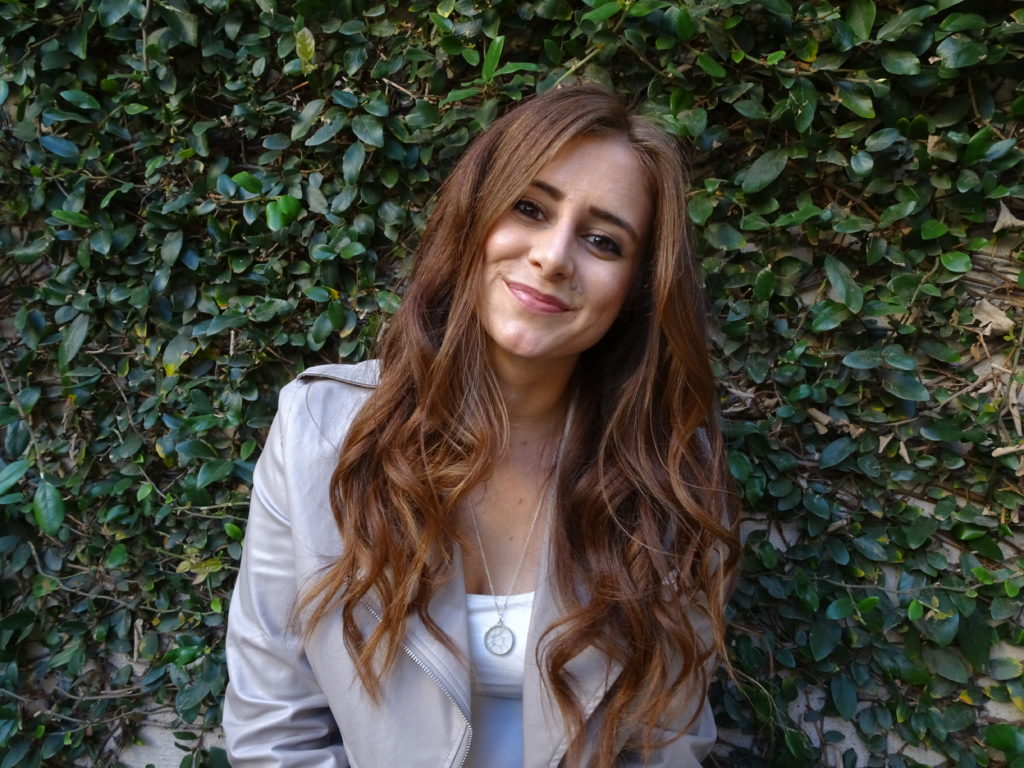 After graduating from the Bandier Program for Music Business and the Entertainment Industries at Syracuse University in 2014, Kelly Benini was set on going straight into the corporate leagues of the music industry. Through an internship, Kelly landed her first job out of college at Creative Artists Agency (CAA). By working hard and forming relationships early on, Kelly fulfilled her goal of working under Rob Light, head of music at CAA, right off the bat.

Over time she was able to gain a strong macro perspective through projects and careful observation. She learned the intricacies of dealing with people, which Kelly credits as being the major part of a music industry professional’s success rate. To her, interpersonal skills are far more important than technical skills that anyone can learn.

By 2017, Kelly felt that it was time to move on from her current role at CAA. She wanted to show that she was ambitious and in tune with her personal need to move forward and grow within her career. She was aware of a need for change.

With a lifelong passion for fitness and wellness, Kelly one day heard a song in the background of a video of one of her favorite fitness vloggers. She knew YouTube does not allow more than sixty seconds of a song without being flagged, which led her to the conclusion that this song that stuck out to her so much because it must have been by an unknown artist with no copyright protection. That moment led to Kelly’s discovery of “Eject” by young Canadian hip-hop artist CHRIS YONGE. From that point, Kelly immersed herself in this mystery musician by listening to old mixtapes. She was intrigued by the amazing production and clean image of this artist she had not heard of, and assumed he must have some kind of label support. She reached out to Chris directly through Facebook, where she proposed a phone call to learn more about his story and his art.

After going back and forth for a month, Kelly gradually realized she could use her knowledge to assist with projects Chris’s current manager wasn’t proactively leading. She began proving value and organically became a part of Chris’s team. She helped with the legal aspects of sampling and copyright, and moved his music onto streaming services. She did consulting for him while still at CAA by committing herself to an hour long phone call with Chris every day. Eventually she became his full time manager.

Soon enough, Kelly was able to switch to working under a younger agent within CAA. She put Chris on the backburner, but that changed when 300 Entertainment reached out to Kelly regarding Chris’s music. In that moment, she opened her eyes to the fact that the industry was watching. She was a part of something with more potential than she had realized.

What would happen if she put in 24 hours a day instead of one? She knew she could not move forward without taking risks, and she knew she had started feeling too comfortable at CAA. After weighing the risks and rewards, Kelly created Pivot Artist Management just a month later. The name came from television miniseries The Defiant Ones. Music executive Jimmy Iovine constantly pivoted from one thing to the next, always taking risks. Kelly saw herself in the way Iovine handled things in the show and in his career.

Looking back, Kelly wishes she knew how hard it is to sign an independent artist and how long that process takes. She needed to learn how to prove her worth and value as a manager, but she did.  Now the Pivot team is Kelly and Chris, and Chris uses services via Nice & Juicy. to handle the visually creative aspects of his brand.

Chris handles all of his creative content development, while Kelly serves as his fulltime manager, handling the industry and getting his music in front of the right people. She has mastered having the right contacts and companies in the loop, introducing them to Chris’s most recent projects, and staying in touch with those people. She recognizes that by relationship building, and directly engaging people in an artist’s story, they will invest themselves and become more invested in helping create success.

Pivot Artist Management’s most rewarding project thus far has been finishing Chris’s album “NEGATIVES” this past summer, and the process of releasing each track as a single every two to three weeks leading up to its completion. Seeing the music resonate with people and watching social media numbers grow organically as a result is success in itself.

When asked to think of a challenge faced while starting up her business, Kelly reflected on not realizing all the small fires she would have to put out in the grand scheme of her business. While transitioning between distribution services, she had to spend valuable time on tasks like clearing up duplicate tracks on Soundcloud. While this may seem tedious, and to some even trivial, Kelly understood the importance of a clean, consistent professional image for her client.

She also explored the challenge of selling a person rather than a product. How do you approach constructive criticism with the artist? What is the story they are trying to tell through their art? How is she as a manager going to take him there? How do they reflect this within their relationship dynamic? How much creative input is appropriate for a manager to have?

To aspiring entrepreneurs, Kelly says failure is inevitable if you do not find what you are most passionate about. There are so many intricacies one can simply not prepare for, and entrepreneurs have to be willing to stick with it through the bad times.

The Pivot Artist Management founder also encourages reading as much as you can and embodying the skills of entrepreneurs you aspire to be like. To her, success is doing what you love, making money off of it, and being able to pay it forward to those who dream to achieve similar goals.

Looking forward five years, Kelly is hoping to expand Chris’s career and possibly sign other artists to Pivot. She is open to the idea of working for somebody else again in the future, because she believes the entrepreneurial mindset can absolutely be applied while working within another company. Being proactive and helping an artist grow is entrepreneurial regardless. Either way, she hopes to expand her network and thinks of whatever is to come as a stepping stone toward the greater picture. Maybe that means ultimately merging with another management company, or maybe encompassing smaller companies under a larger umbrella that is Pivot.

For now, it doesn’t matter, because entrepreneurs roll with the punches.