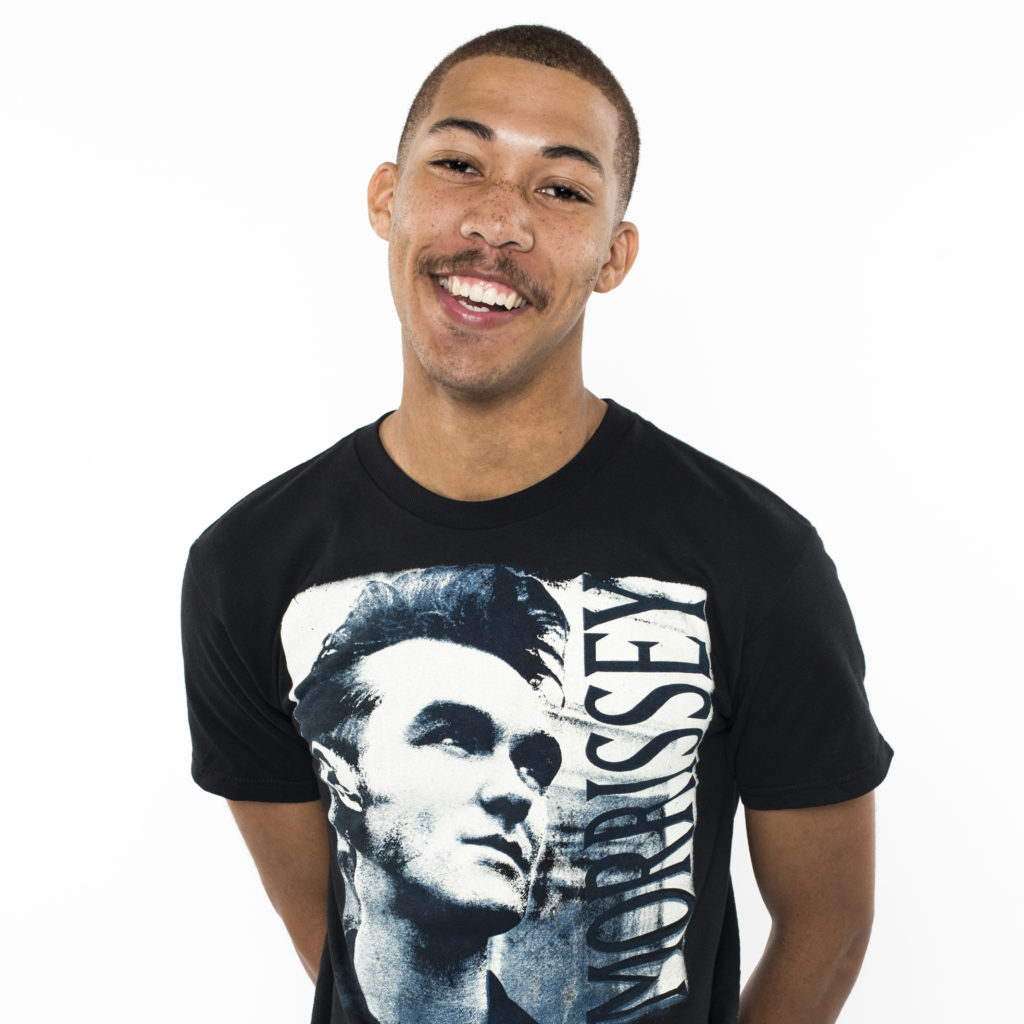 In college, while you were throwing parties for your friends, Kalvin Peary 18′ was throwing concerts for the entire world. As a passionate and extremely driven person, Kalvin Peary is one of the most talented emerging entrepreneurs in the music industry. From Snoop Dogg, to Chance The Rapper, Peary has booked them all. His passion for entrepreneurship started very early in life. Growing up in Los Angeles, his parents raised him with a challenge that created his unique mindset. He was not allowed to ask for pocket money.  He had to earn it. It quickly taught him how hard it was to work for it and how to make decisions about spending it.  It was a real life lesson in managing cash flow, and balancing income and expenses, and desires and wants.  It was particularly insightful at an age when “young people know the price of everything, and the value of nothing.”

By 6th grade, he realized he loved entrepreneurship. After getting $20 from his father, he bought candies and started selling them in school, and reinvesting his profits. In only one year, he had saved more than $5,000, and learned another great lesson on creating a business model based on profit margins. After a difficult divorce between his parents, he decided to take some pressure from his mother’s shoulders by throwing backyard parties to make money. After nearly years of promoting house parties at his mother’s house, he had to move to a larger venue due to the unexpected growth of audiences attending the events. The house parties that were once just a way to earn extra money, quickly became a career. Hotel ballrooms, warehouses, small theaters, and eventually clubs that he wasn’t even old enough to get into himself would become his business venues. What started as a side hustle, quickly became his passion and priority. It became his life.

By 2011, he founded Peary Entertainment to handle provide services such as event production and management, artist tour management, logistics, talent buying , promotion, event budgeting and artist settlement. He positioned himself as an alternative to the large agencies that solely book acts. His value proposition was to facilitate, organize and execute.

What was his secret to the quick growth of his business? Him. He was always good at making $1 turn into $2 and then turning that $2 into $4. He became the master of exponential growth.  Always eager to stage the next concert, and on the lookout for the business opportunity, Peary fell in love with the concert/music industry thanks to his fascination with the idea of bootstrapping and creating something from the ground up.

By the time he came to Syracuse University as a freshman management major, he had already booked and promoted 60 shows.  He also become involved with Mixtape Magazine at SU, Syracuse’s ONLY hip-hop magazine.  And, he continued to grow his business.

Peary is always on the lookout for changing trends, market opportunities and challenges in the music industry.  He uses them to figure out innovative ways to make it easier for the masses to enjoy unique concert experiences – whether it is through ease of ticketing, pricing, and the experience itself. Peary became very good at finding sponsors to cut the price of tickets. His goal is to break even before the concert starts. And his sponsorship magic is working.  Two large-scale 2019 events he is booking and managing are in the works — one in Southern California, and one in New Zealand.

“Hold yourself accountable. I think most people don’t want success as much they want to party, or sleep, or hang out with friends,” says Peary. “ You are going to have to make sacrifices and really miss out on some things.” His idea of entrepreneurship is all about hard work and commitment throughout your life and your college career. As a senior, he feels that his years at Syracuse have been marked by other incredible startups who are part of the entrepreneurial community on campus.

After graduation, he looks forward to disrupting the industry.  The only question is which music festival will he reinvent? Will it be the next Tomorrowland? The next Firefly? Or something entirely of his own creation.  Bets are on.  But one sure bet is that it will be a wildly successful, sell-out success.