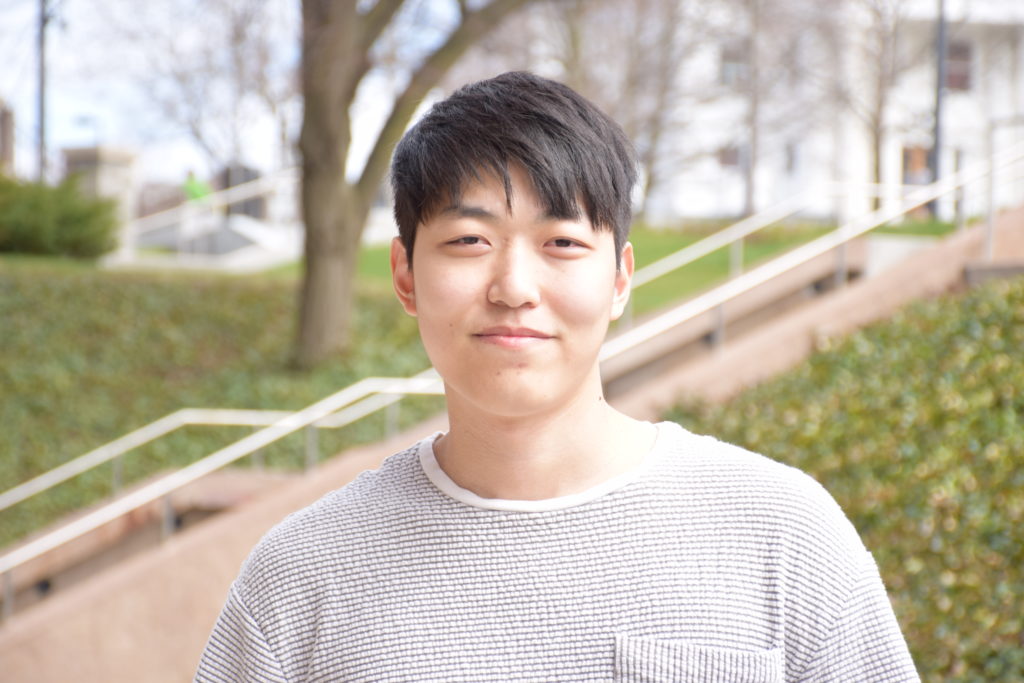 Justin Lee is taking the entrepreneurial space at Syracuse University to another level. In many ways, Lee is a triple threat of an entrepreneur: he is a multilingual industrial designer, a well-known connector of fellow international students and a lover of creating new and exciting experiences for his fellow entrepreneurs.

After arriving in the United States from Korea in the seventh grade, Lee found himself adjusting very slowly to his new homogenous community of De Moines, Iowa. After moving to Chicago, Illinois for high school, Lee knew that his much improved English would probably be single most important asset towards his success in college. Combined with his creative genius touch, Lee enrolled in Syracuse University’s Industrial and Interaction Design program in the College of Visual and Performing Arts, with a minor in ceramics.

WeDesign is one of the first ideas to come into fruition from the Candle network. Lee and his team recognized that as aspiring professional designers, there was a giant roadblock after graduation. Many design students find themselves either joining a company in order to build on design skills, or creating their own experience and struggling to engage customers. WeDesign is a future oriented design business idea that provides a market place that is beneficial to both designers and consumers. WeDesign elevates the 3D experience, by developing a catalog of designs and optimizing the experience of 3D printing.

However, while they were expanding into different international student groups, Lee realized that he needed more resources here on campus to support his endeavor. He quickly set up meetings in the Blackstone LaunchPad after his entrepreneurship course and started expanding his network.

Soon, Candle grew into Pan-Global Entrepreneurs Association (PanGEA), a collaborative effort that now consists of student entrepreneurs coming from France, China, America, India and Korea. PanGEA is hoping to expand nationalities soon. Through working with the LaunchPad, PanGEA is now well connected throughout campus, with the Law School, VPA, the Office of External Affairs and the Maxwell School. The organization is now building a fund hoping to start running business plan competitions catered towards international students here in Syracuse University.

There are entrepreneurs and innovators from 47 countries currently participating in the LaunchPad.  If you are interested in joining PanGEA or WeDesign, please stop by the LaunchPad or contact Lee directly at dlee51@syr.edu.