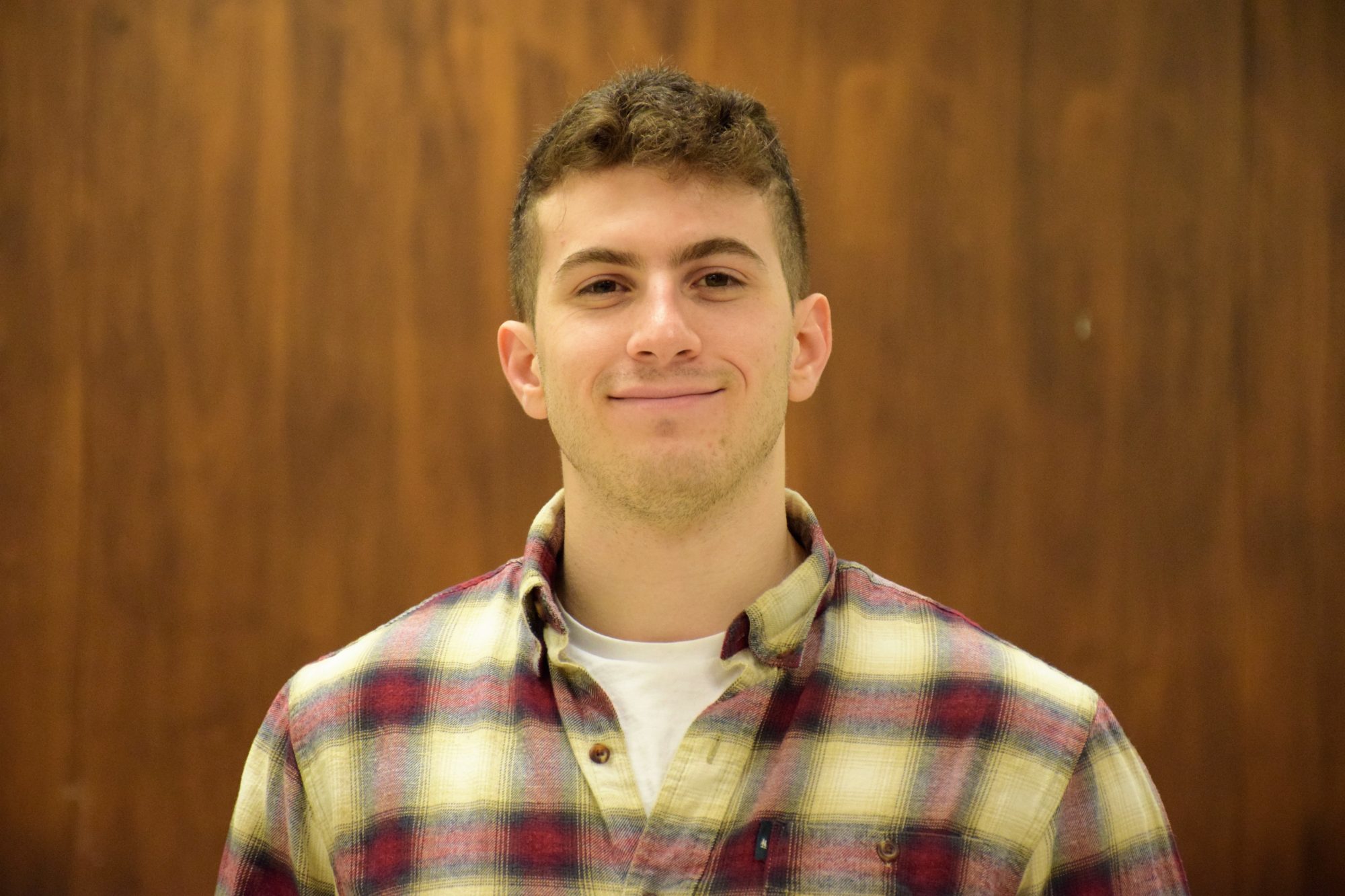 If you can’t find Josh Jackson at the gym or with his Siberian Husky, Juneau, you can find him in the Blackstone LaunchPad working on his company, Promptous, a blockchain based dental benefits technology platform that can streamline financial and operational inefficiencies in the current dental insurance industry for dental providers, patients, and employer organizations. Josh’s platform has already gained significant attention in the industry, and he is piloting it with one of the largest insurance groups in the Northeast.  Together, they are testing the platform developed with his talented team, that allows employers to easily transact claims, payments, and service records with dental providers without the need for a third-party benefits administrator or an insurance carrier.

A 2017 graduate of the Maxwell School of Citizenship and Public Affairs with a degree in International Relations, Josh decided to pursue his love for technology with a masters in information management in the School of Information Studies, graduating this spring.

After some time working for a startup, park.com, he discovered for his passion for bringing products to market and working in the startup space. While pursuing his masters he took a class on systems analysis and design, which focused on users and how a system must function to meet their needs.  That expertise, along with  blockchain skillls he developed through another iSchool class, helped him see the lack of innovation in a sector he had spent years working in, the dental industry.  This led him to build Promptous.

Promptous developed user-based applications for employers and patients through a platfomr that integrates with existing dental practice management software, and is powered by ACH payment, smart contracts, and blockchain.  The application automates claims validation and payout to dental providers, and give patients pre-procedure cost estimates that allow them to verify and approve in advance of dental work.

Promptous has found enthusiastic support from dental providers and small businesses, especially those that offer fully-insured dental benefits plans.  They are very receptive to a user friendly platform that can help get providers paid in full, eliminate claim denial and unsatisfactory claim payment, and prevent costly legal disputes. Employers are especially keen on saving 35% in annual dental benefits expenditures, along with Promptous data privacy and integrity through blockchain technology.

While the concept can be be applied to various health care providers, Promptous is focusing first on the dental industry, specifically because of Josh’s seven years of experience in the industry and the access to the market through his father who is a dentist in Long Island, where Josh grew up.

Josh says the LaunchPad has taught him to be really involved in the customer discovery process. “Anyone can have a good idea but it’s important that your reality is in sync with your users,” he says. He believes the reason so many startups fail is because they don’t understand their customers enough.

What does the future hold for Promptous and Josh? He will continue to serve as the CEO after graduation May, and plans to grow the company. Josh says he isn’t afraid to fail because he knows “entrepreneurship is about managing risk,” and for him “there is “no half doing this.  I’m all in.”

Josh has built and incredible team of experts to help him along the journey, from full stack developers to subject matter experts and industry partners.  He has won business plan competitions along the way, and has first customers in sight.  He is out raising early stage investment, and his intellect and drive will serve him well on his journey.  There is no doubt that Promptous has the potential to be a game changer in the dental insurance sector.