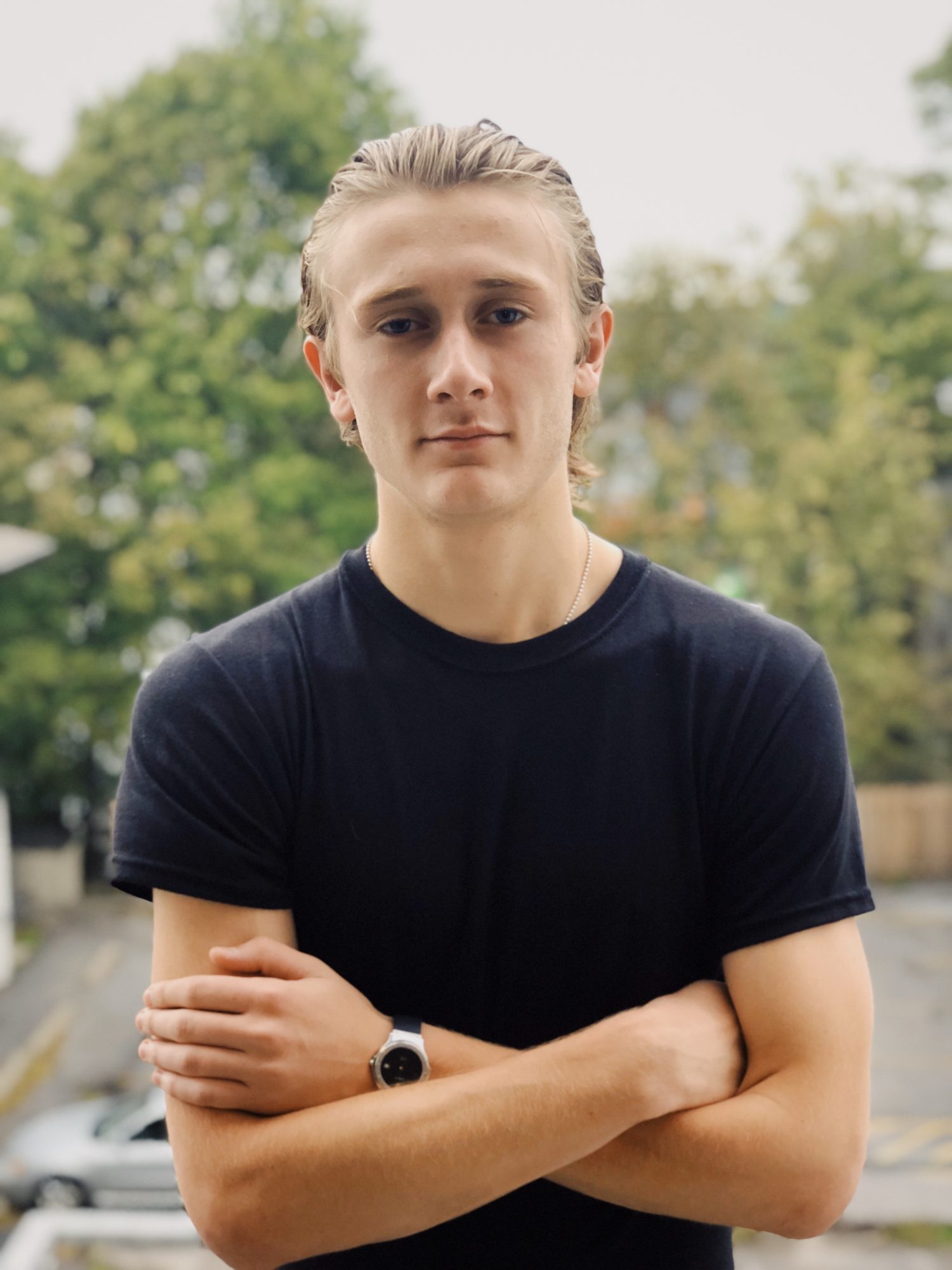 When someone thinks of college, they’re probably not thinking about how they’re going to choose between 599 applicants who are all eager to work at their company as an intern, along with hiring a team of dedicated employees who range from consultants to specialists in software. Yet, this is exactly what James Fort ‘19, a student in the Whitman School of Management, is managing as he builds a business.

Fort was able to create an amazing and impactful team quickly, beginning work on his venture Roas Consulting LLC about a year ago. The inspiration for his e-commerce venture began after experiences with terrible bosses and managers, “I knew that I wanted to run a business that was for the people, by the people, in some way,” Fort said, “People should enjoy where they work, and have an environment to work in that’s equal and fair.” Fort set out to do just that, and ended up creating an incredibly successful service along the way.

A marketing and finance major at Syracuse University, Fort quickly discovered that he was very talented at advertising for brands, especially Facebook Ads, and that sparked an idea for an e-commerce store where he could sell products without even touching them. Looking at companies such as eBay and Amazon, he realized the impact that one could have in the consumer market. Using marketing skills he developed over the past few years, he loves the challenge of being able to find a way to market new and unique products. He credits www.fiverr.com and www.upwork.com with providing knowledge on the subject, along with how to be an effective entrepreneur. Being an entrepreneur that is impactful is a high value to him, “I think entrepreneurship and being an opportunist is so important. It connects further with people and allows you to overcome obstacles,” he said, “I’m not just playing the game, I’m changing it.”

But all of this isn’t easy, and being a student while also acting as your own full-time boss can be especially challenging. When asked about how he deals with this student-entrepreneur balance, Fort responded saying, “It’s very hard. I have a second work phone that none of my friends know the number for so that I can stay focused.”

Yet he remains strong and driven to his goal, “To me, entrepreneurship is a matter of ‘How badly do you want this?’ and the answer for me is, so badly, I live, eat, sleep, breathe for this kind of stuff.”

That drive and determination is paying off. In particular, Fort reflected on a time when he was sent a photo from his friend who was in a lecture and noticed that the student in front of him was browsing through Fort’s website. Unaware of who Fort was, she simply just clicked on the link and began shopping. Fort considers this a massive milestone for the company, as well as himself as an entrepreneur.

Fort is continuing to hit the ground running at 100 miles per hour. Incredibly passionate, with immense amounts of drive, Fort is going to make change in the e-commerce industry, and change the perspective on what it means to be a business owner. When asked about if it was worth it, Fort didn’t hesitate with a response. “It’s been so worth it,” he said, “It’s been the hardest challenge of my life. But I’ve learned so much. When you put humility aside, anything becomes possible.”

Fort credits many successful entrepreneurs as influences and role models, and hopes that one day someone can look at his journey and find that same drive.

See what James Fort is doing over at www.roastechnology.com, Blackstone LaunchPad, or in the Whitman School of Management. Be sure to ask this business owner just how he’s able to do it all, while creating such a vast impact.