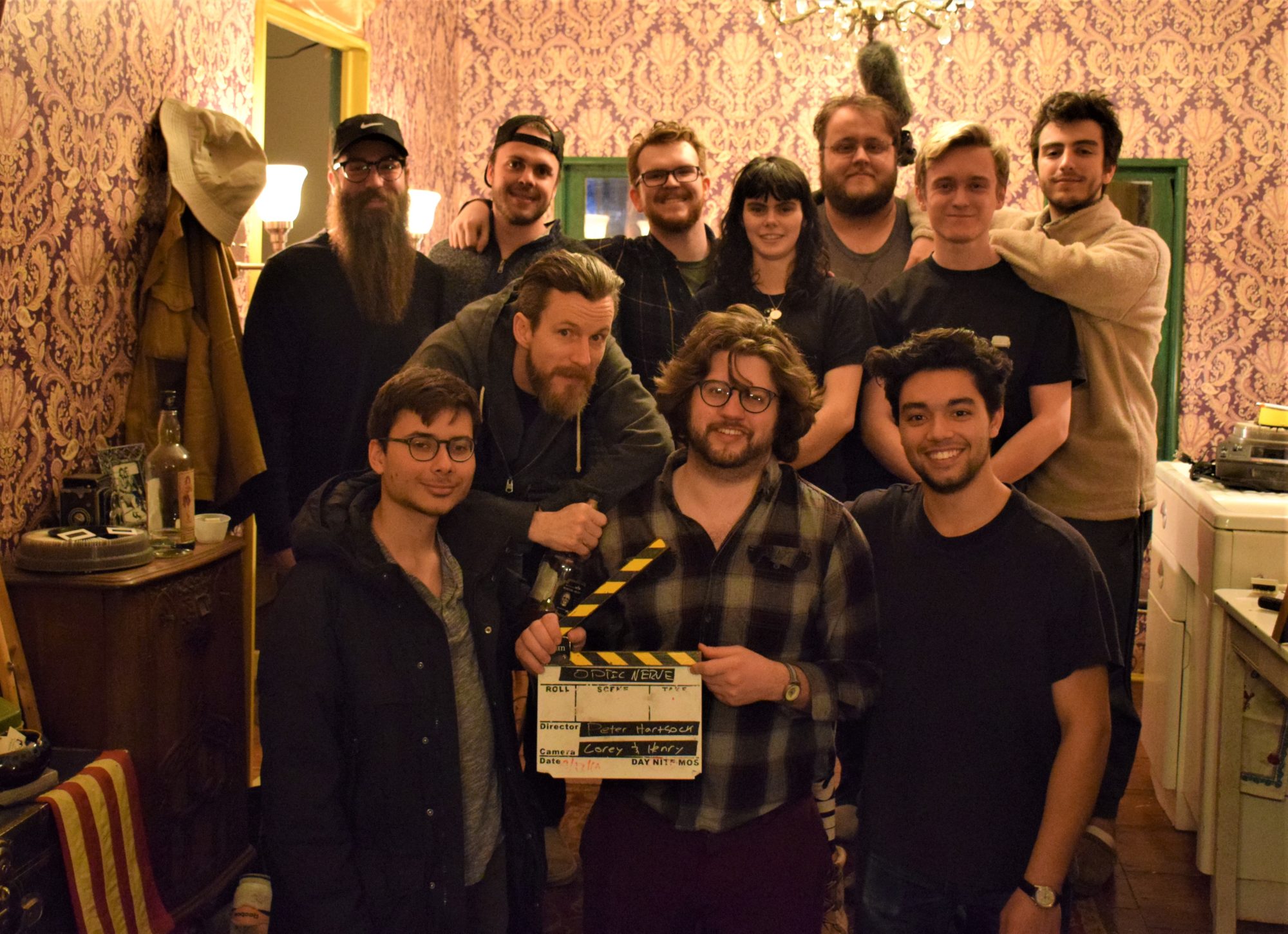 Eight emerging SU filmmakers have been selected to be featured at a New Filmmakers Showcase at this year’s Syracuse International Film Festival.  Several are recent alumni filmmakers who launched micro-production companies as students, working with the LaunchPad.  The films will be screened at the New Filmmakers Showcase, October 13, 1 p.m. to 3 p.m, Shemin Auditorium at Syracuse University as part of the 16th annual SYRFILMFEST.  This year’s festival will screen over 88 films during its three-day run at the three theaters from October 11 – 13.  They include feature length and short films from around the world, including international and USA winners.

The SU films/filmmakers featured at the New Filmmakers Showcase on October 13 include:

Read the full story about the Syracuse Film Festival in SU news:  https://news.syr.edu/blog/2019/10/04/syracuse-international-film-festival-runs-oct-11-12-13/