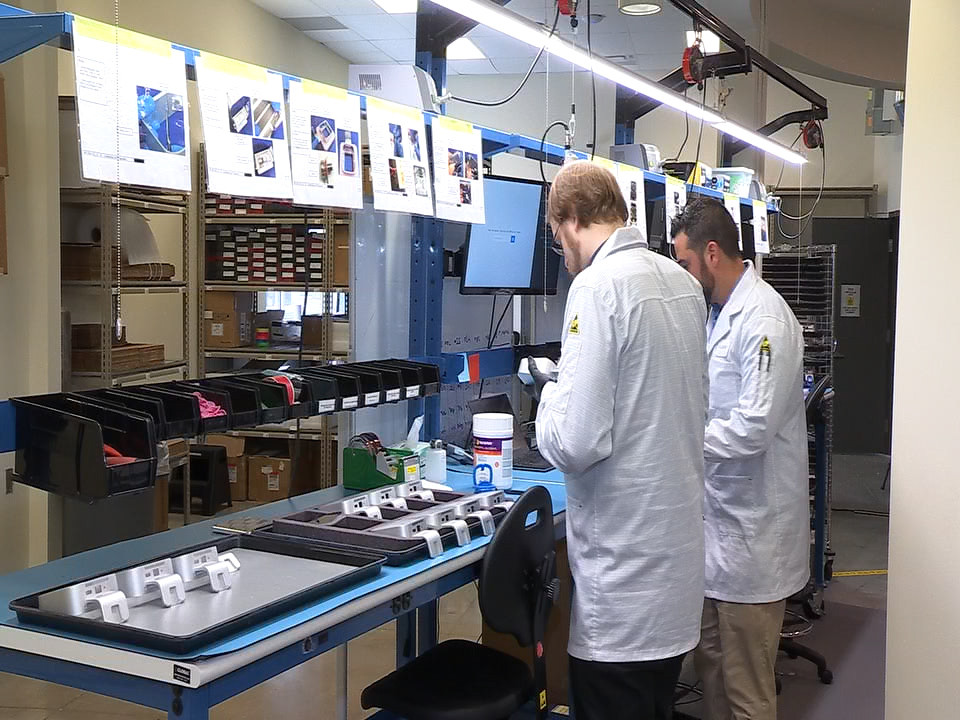 Steven VonDeak, ’08 (College of Law), co-founder of Density, and the first Alumni Entrepreneur in Residence (EIR) at the Blackstone LaunchPad powered by Techstars at SU Libraries this fall, is hosting a tour for Syracuse innovators of the new Density hardware center at the Tech Garden. The tour will be Friday, September 27 from 2 p.m. to 3 .m.  Please note that space is limited and reservations are required, so e-mail LaunchPad@syr.edu to request a spot.  Meet at the LaunchPad at 1:30 p.m. if interested in attending.

VonDeak co-founded the high-tech company that uses powerful sensors, combined with state-of-the-art depth data, computer vision and deep learning to accurately and anonymously count people to improve efficiency and enhance the occupant experience in their buildings, workplaces and real estate.  The company recently closed its B round, raising a total of $26 million in external funding to date.

Density was founded in 2014 in the Tech Garden, and now has offices in San Francisco, New York City, and Syracuse.  Density co-founders also include Andrew Farah ’09 (Writing) and G ’11 (iSchool), Ben Redfield ’12 (iSchool), Brian Weinreich, ’10 (Psychology and Biology), Robert Grazioli ’11 (iSchool), and Jordan Messina, who grew up in Syracuse and attended Binghamton University. VonDeak became an entrepreneur in the Tech Garden shortly after graduating from SU Law School, and co-founded startups at the Tech Garden that led to Density.

Density recently moved its manufacturing to a new hardware center at the Tech Garden in downtown Syracuse.  The company had been producing its harware units at a facility in Plano, Texas, just outside of Dallas, and realized it made sense to consolidate their light manufacturing together with their anchor tenant corporate offices in the Tech Garden.

Read more about Density in this Fortune magazine story and learn more about the new hardware center at this news story below.

Photo credit above is WSYR.