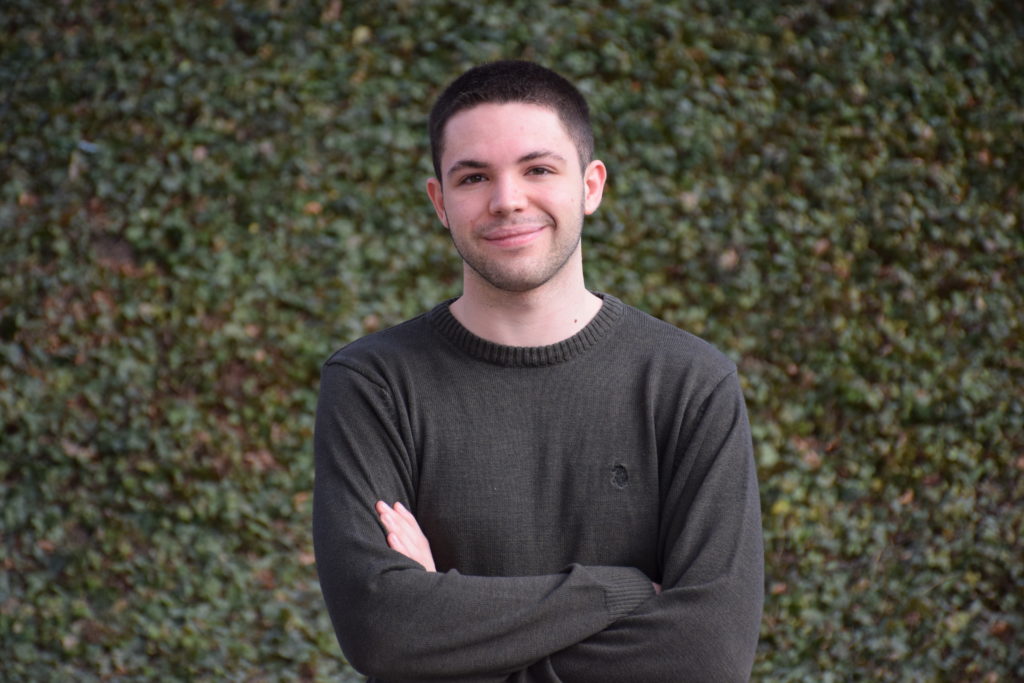 Damiano, a junior in the Whitman School of Management, won the award for clarity of mission and vision, leadership, and innovation.   PowerSpike connects gaming influencers, eSports organizations, and eSports teams with brands in a growing industry that gets more views than the Masters, NBA finals, World Series and Stanley Cup.  PowerSpike enables streamers to monetize their audience, and help brands to connect with hard to reach viewers, specifically on Twitch.

Before PowerSpike, Damiano led the eSports division at Gamers League and organized and promoted multiple World of Warcraft eSports tournaments garnering more than 100,000 views, and was a YouTuber and Twitch Livestreamer.  He is a recognized industry influencer.

Damiano will now advance to the U.S. Finals, March 6-7 in Kansas City.  The nationals are sponsored by The Ewing Marion Kauffman Foundation (Kauffman Foundation).  Regional and state competitions are playing out at more than 100 locations around the world.  Fifty finalists will be selected to advance to the Global Finals, held April 27-29 in Frankfurt, Germany.

With more than 1,700 competitors from over 30 countries, EO GSEA is an exclusive opportunity for student entrepreneurs to make connections, find resources, and grow their businesses.

The Entrepreneurs’ Organization (EO) is a global business network of more than 12,000 leading entrepreneurs in 160 global chapters.  Founded in 1987 by a group of young entrepreneurs, EO enables business owners to learn from each other, leading to greater business success and an enriched personal life.  EO offers resources in the form of global events, leadership-development programs, peer-to-peer learning, an online entrepreneur forum, executive education opportunities, and connections to experts.

Damiano is a member of both the Blackstone LaunchPad at SU Libraries and the Couri Hatchery at the Falcone Center for Entrepreneurship at Syracuse University.