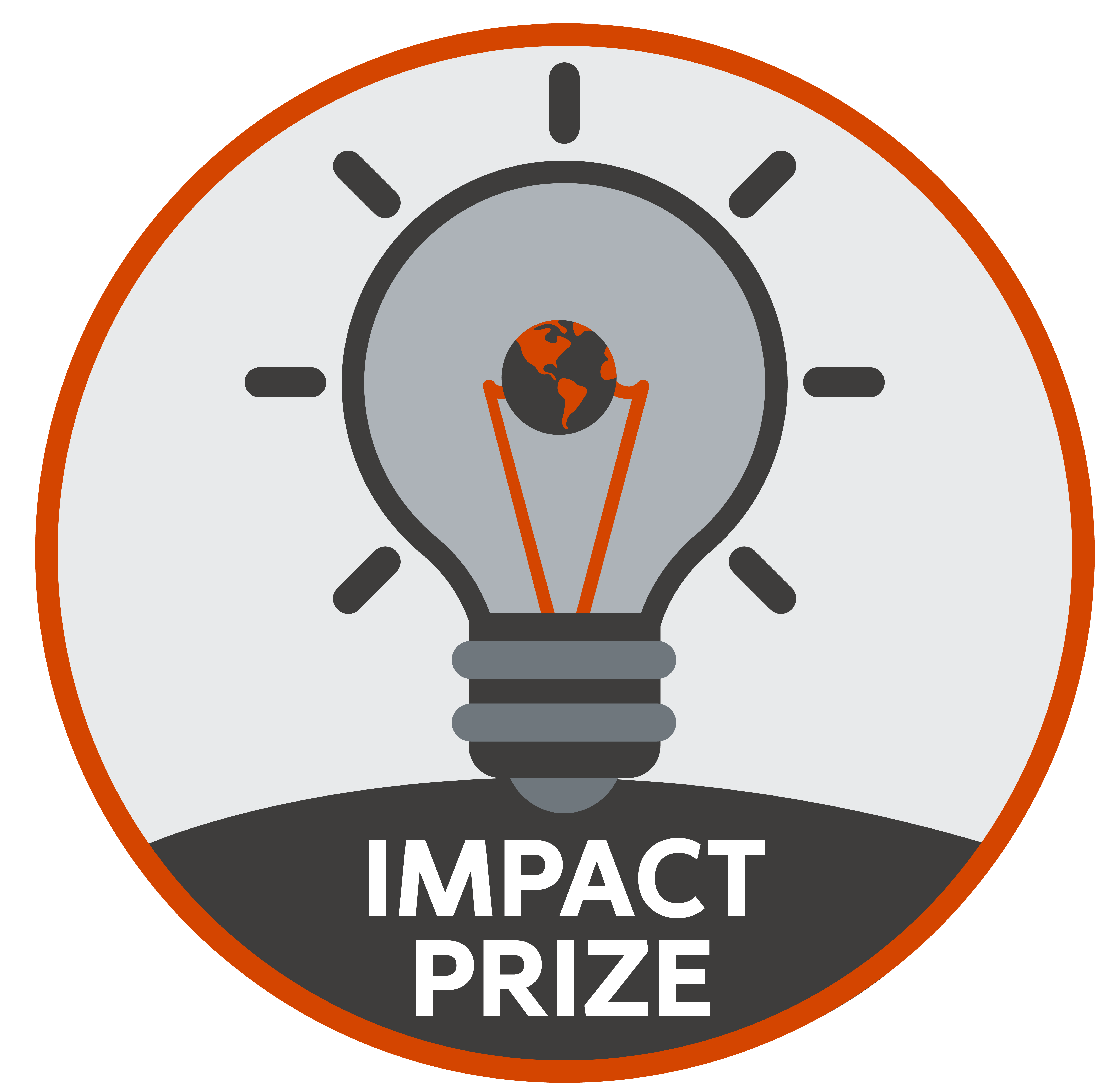 Twenty one teams will be competing in this year’s $10,000 Impact Prize, the largest number of contestants in the three-year history of the event. The Impact Prize supports ventures that create solutions addressing complex issues related to energy and the environment, employment, education and training, health and mental health, community and social networks, social inclusion, poverty and literacy, youth empowerment, food, sustainability, access, and other public policy challenges.  The Impact Prize is coordinated by the Blackstone LaunchPad powered by Techstars at Syracuse University.  It is supported through a generous gifts to SU Libraries from Dr. Gisela M. von Dran and Todd B. Rubin ’04, Minister of Evolution and President of The Republic of Tea.  The event, November 14 from 3:30 p.m. to 6 p.m. at Bird Library, is a highlight of “The Republic of Innovation” celebration of Global Entrepreneurship Week at SU.

This year’s Impact Prize teams are:

The Impact Prize is funded through a gift to SU Libraries from Dr. Gisela M. von Dran, who is director emerita of the iSchool’s MSLIS program, and who has a special interest in social entrepreneurship.  As a member of the iSchool faculty, she taught organization management courses at the graduate level as well as the iSchool’s first-year gateway course. Before joining the iSchool, Dr. von Dran served as an assistant professor of management at the Whitman School of Management.  She is the wife of Raymond von Dran, who was dean of the iSchool from 1995 until his death in 2007. Von Dran was a longtime academic entrepreneur who started many innovative programs in higher education and supported student innovation and entrepreneurship at Syracuse University. Shortly after his death in 2007, Gisela von Dran established the Raymond F. von Dran Fund, to support the RvD initiative, which funds the iPrize.

The Impact Prize is also funded through a gift from Todd B. Rubin to SU Libraries, who is a graduate of Syracuse University’s School of Architecture, and actively engaged with SU’s Blackstone LaunchPad powered by Techstars.  Rubin started his career as a junior designer in the New York City office of Gensler, the global architecture and design firm, where he focused primarily on retail design. He then joined the Republic of Tea, a family-owned and operated company based in the San Francisco bay area of California.  He has utilized his background in architecture throughout the Republic of Tea brand by overseeing the design of the company’s shipping center in Nashville, Ill., as well as its headquarters.  He has also been responsible for new business development, sales systems and new product development.  Rubin also created and funded The Rubin Family Innovation Mentors program at the LaunchPad, generously funded through his family foundation.  A number of previous Impact Prize winners now serve as peer mentors through The Rubin Family Innovation Mentors program.